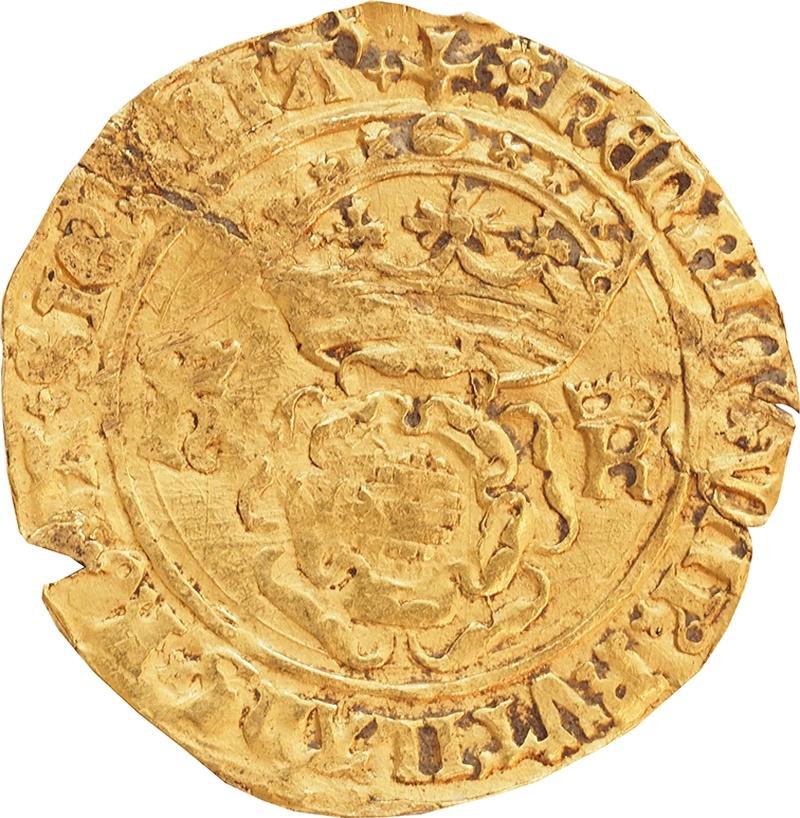 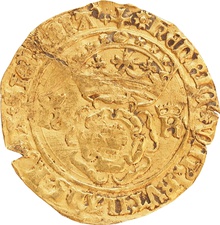 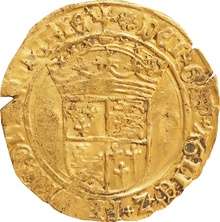 Henry VIII is remembered most for ordering the execution of some of his six wives. Henry reigned from 1509 to 1547 and produced the most important revolution in English history, the split with Rome and the constitution of the Church of England, governed by the King himself. This coin was introduced in 1526 in 22ct Gold with a value of 5 shillings.

The Obverse features the rose crowned with H and K either side. The mintmark is a Rose. This rare coin was struck in 1526 at Canterbury during the time of Henry's marriage to Kathrine of Aragon.

Whilst we do our best to accurately describe and grade our coins we recommend you study the product images to be confident the coin you will receive meets your requirements. 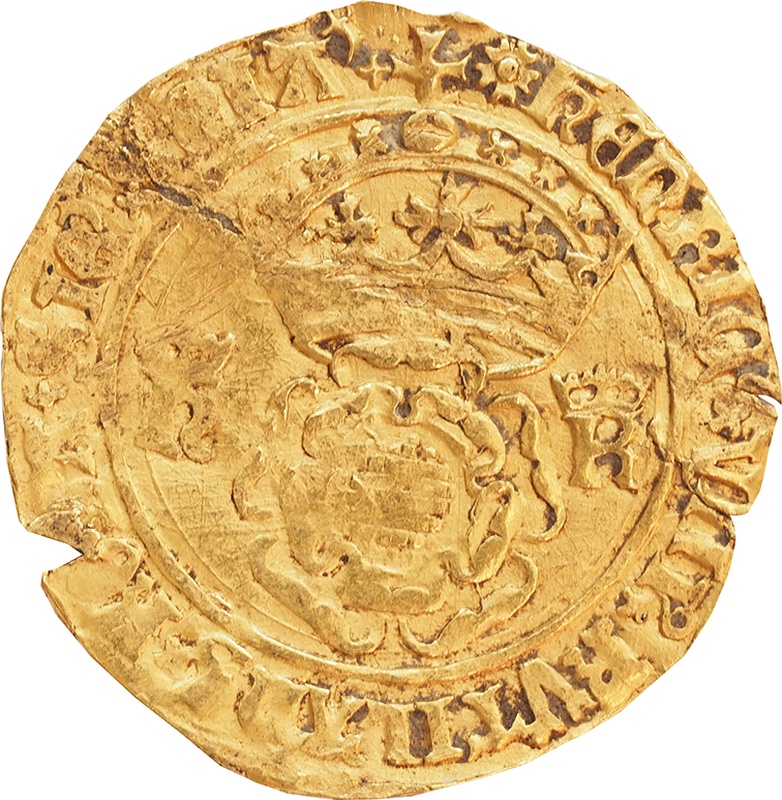