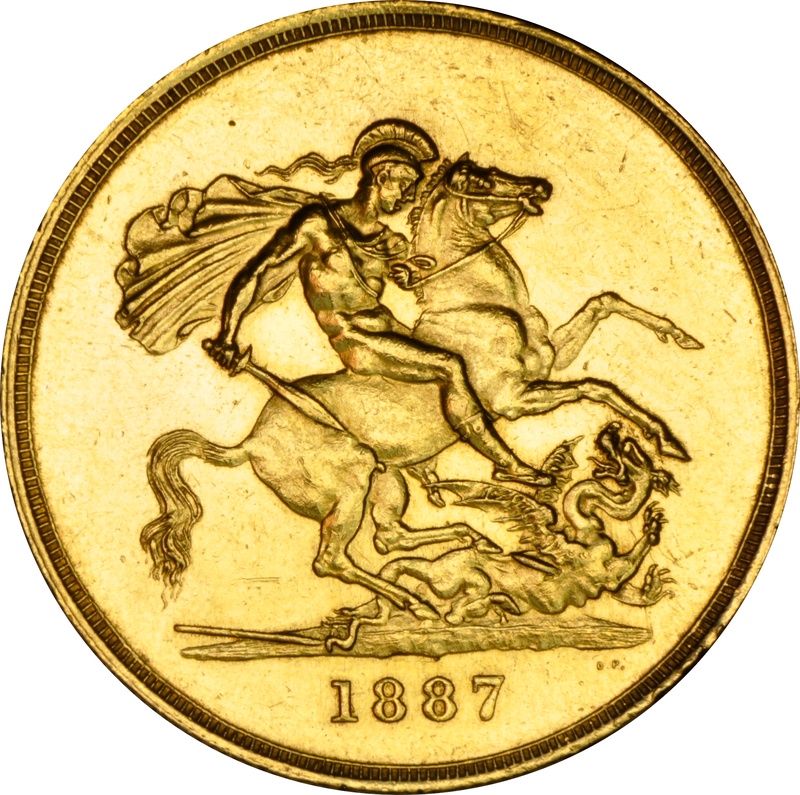 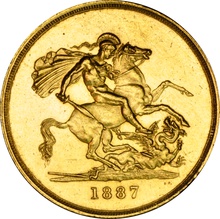 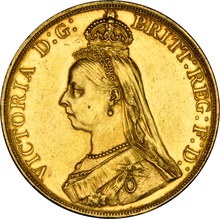 Graded by the Numismatic Guaranty Corporation (NGC) to:

The jubilee portrait of Victoria was used by the Royal Mint between 1887 and 1893, and was designed by sculptor Sir Joseph Edgar Boehm - son of Joseph Böhm, the chief of the Vienna Mint. The reverse of the coin stuck with Pistrucci's St George & the Dragon design.

The NGC is the world's largest and most trusted third-party grading service for coins, tokens and medals. Since being established in 1987, NGC has graded more than 41 million coins. 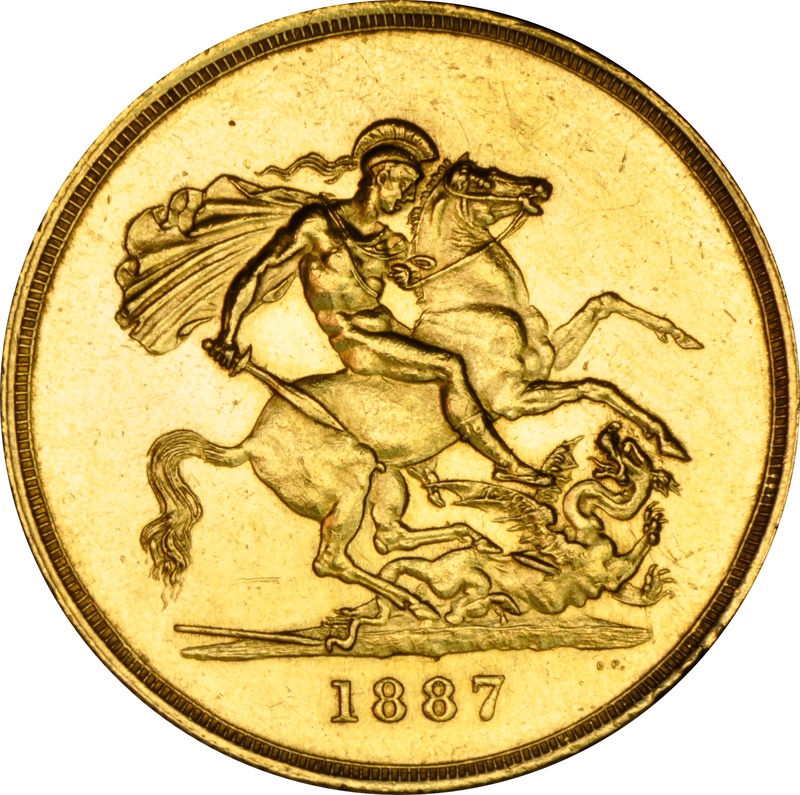