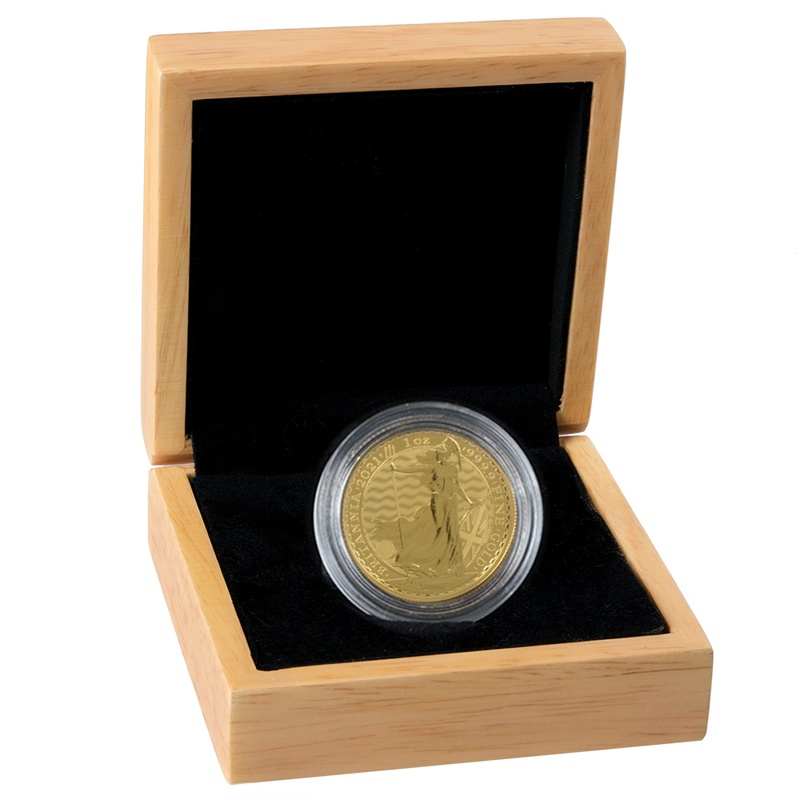 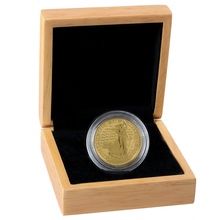 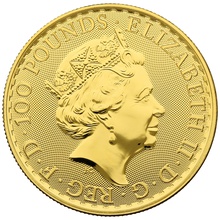 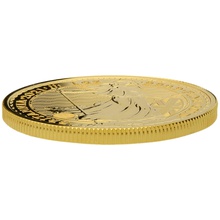 This coin is the first of a new generation of ultra secure bullion coins produced by The Royal Mint. The coins are still 24-carat gold (999.9 fineness), but they now have four new added design elements:

Aside these additions, Philip Nathan's classic engraving remains the same, as does obverse of the coin which continues to bear the fifth portrait of Queen Elizabeth II (first introduced to British coinage in 2015).

BullionByPost is an official partner to The Royal Mint and we source all new coins directly from their refinery in Llantrisant, Wales. 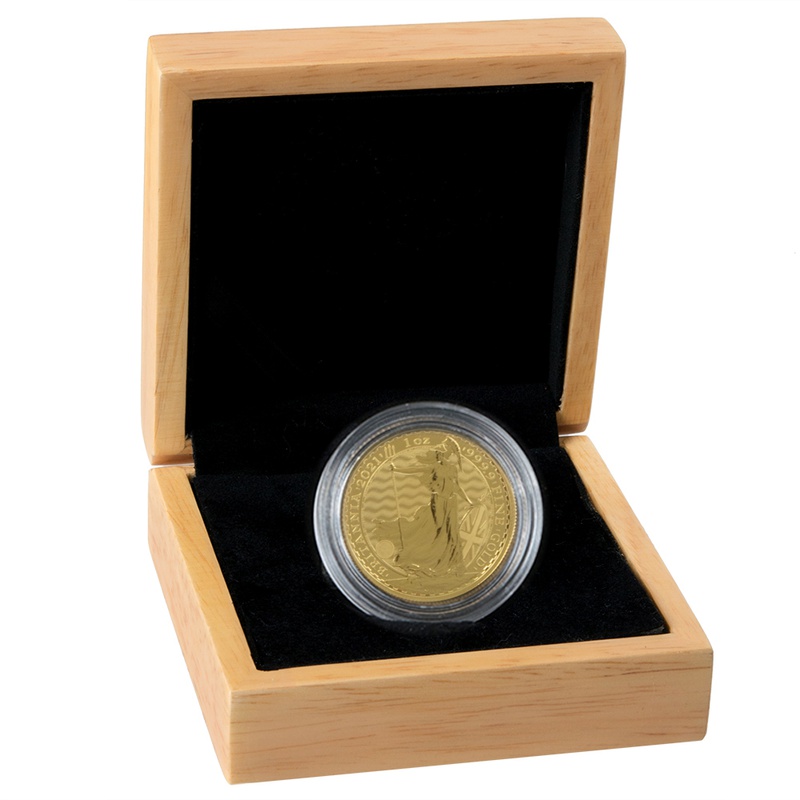