Is it illegal to own gold?

The first thing to make clear is that, no, owning gold is not illegal, and in the US it has been legal for many decades! Customers can rest assured that the products we sell at BullionByPost are entirely legal.

Is it legal to own gold?

In the US, investors are free to buy and sell physical precious metals, and it is legal to own gold, whether it's in the form of coins or bars. Many have diversified their portfolios, and benefited from the total control and ownership that this safe haven investment brings.

The question, 'Is it illegal to own gold?' most often arises from confusion over past events. There are precedents in history in which private ownership of gold was considered illegal in some countries, but for many decades this has not been the case, and gold ownership is now ingrained across several cultures, countries and economic systems.


When Owning Gold Was Illegal

Gold has, on occasion, been commandeered to finance war efforts or taken as a spoil of war. In 1935, Italian dictator - Benito Mussolini - 'requested voluntary donations' for the Fatherland, and in 1939, the occupying German forces managed to plunder £5.6 million of gold from the Czech national bank.

In modern times the biggest assault on gold ownership, and the event that causes the question to be asked to this day, was the US nationalisation of gold on April 5th, 1933.

Promising to end the Great Depression, Franklin D. Roosevelt was elected president in 1933. At this time of financial crisis, the US Dollar was fixed on a gold standard. This meant that every US dollar was legally required to be backed by 40% of government owned gold. 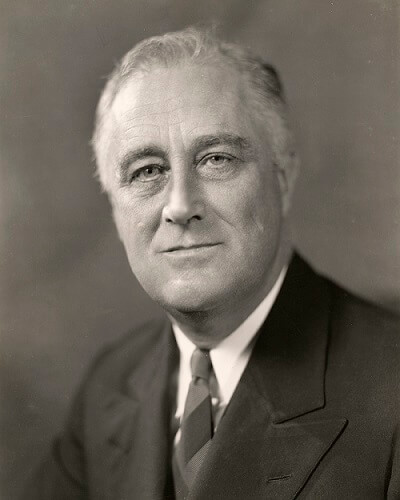 The Roosevelt administration lacked the gold needed to spend its way out of the unprecedented recession. Instead, the government fell back on the First World War's 'Trading with the Enemy Act of 1917' – allowing them to compel the purchase all the nation’s gold bars and coins. Only certain items of jewellery, and collectible coins, were exempt from the buyback scheme.

The resulting executive order – 6102 – paid a derisory rate of 20.67 US Dollars, for one troy ounce of gold. After May 1st, 1933, anyone who had not exchanged their gold was subject to arrest and up to 10 years in imprisonment. The Gold Reserve Act ratified this order on January 30th, 1934, and changed the gold price to $35 an ounce, making an immense profit on their newly acquired assets.

As a result, the US Federal Reserve tripled its gold reserves from 6,358 tonnes (in 1930) to 19,543.30 tonnes (by 1940). Much of the gold obtained by the government was stockpiled in the United States Bullion Depository at Fort Knox and remains there to this day.

The prohibition on gold ownership in the US was relaxed in 1964, and finally rescinded in 1977 when Gerald Ford signed proclamation Pub.L. 93-373.


Can gold be confiscated by governments?

Behind China, India is the world's second largest consumer of gold. Since its independence, it has had a chequered history of gold ownership legislation; particularly, the 1965 Gold Control Act, which prohibited its citizens from owning gold bars and coins. All existing gold bullion coins and bars had to be converted to jewellery and declared to the authorities.

The legislation failed to curb the appetite for gold in India, and a black market blossomed in the country. The Act was eventually abolished in 1990, and today – with the addition of moderate import duties – India trades gold like other nations.

Curiously, in 1959, the Australian government passed legislation permitting it to confiscate gold. Australia is the world's second largest gold producer so the need for such regulation is difficult to understand. The law was repealed in 1974 – suspending Part IV of the Banking Act.


Gold ownership in the UK

It has never been illegal to own gold in the UK. In modern times there has, however, been restrictions and tax changes.

An amendment was made to UK law in 1966, which put licensed limits on the amount of gold individuals could hold. At this time the pound was plummeting, and investors were turning to safe haven gold. This legislation was introduced to limit gold coming into the UK, and counter the resulting flow of money out. 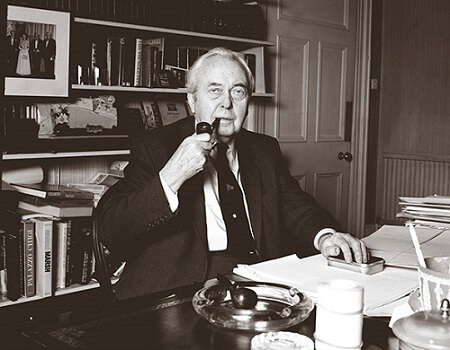 Following his election, Wilson amended the '1947 Exchange Control Act' to restrict gold ownership. Under this legislation, owners of more than four gold coins and bullion dealers were required to be licensed. The legislation failed in its objective, as investors simply bought gold in the form of jewellery and other items, and the act was repealed in 1971.

In 1973, when the UK entered the European Economic Community, VAT became applicable to gold bullion coins. EU legislation then removed VAT from second-hand bullion coins in 1995. Five years later, in 2000, further EU changes made all coins and bars VAT-free, and this remains the case today.

All investments are subject to market forces, legislation, and historic events, but gold is globally considered a legal investment vehicle like many other assets. Gold, unlike other investments, has historically held its value and proved the least susceptible to these exterior influences.