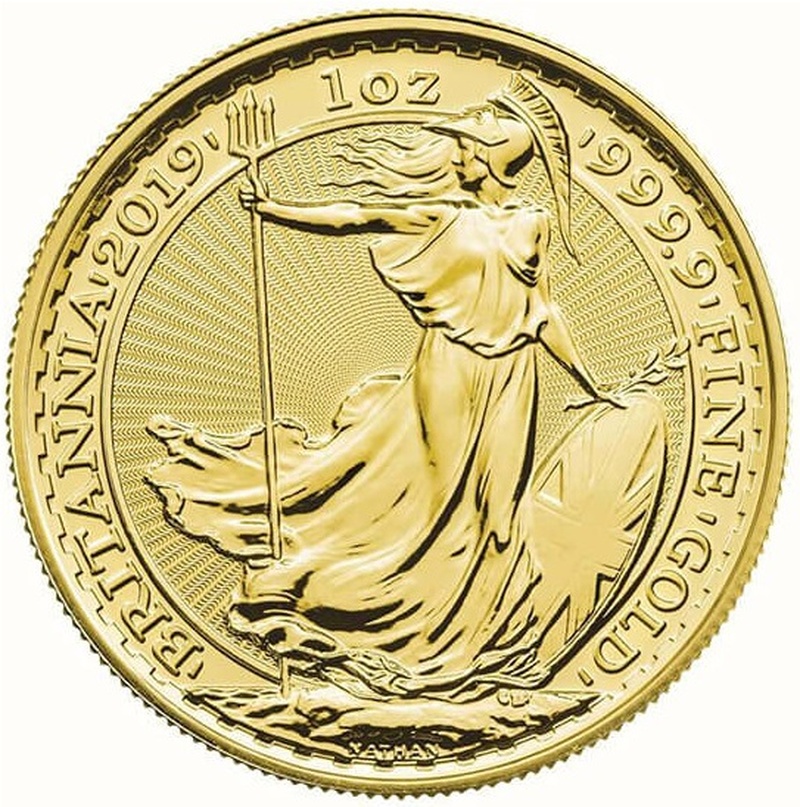 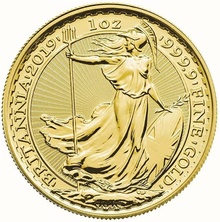 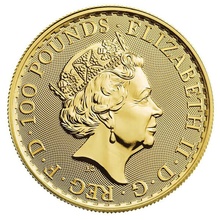 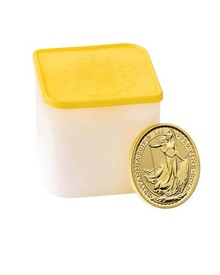 The coin features the fifth and most recent portrait of Queen Elizabeth II, first introduced in 2015. It was designed by the Royal Mint's own engraver, Jody Clark, and - like the third portrait - sees the Queen wearing the King George IV State Diadem. This is the crown that is typically worn for the annual State Opening of Parliament.

All of our coins are sent out in protective plastic capsules, though every 10 coins will be grouped in a protective Royal Mint coin tube. 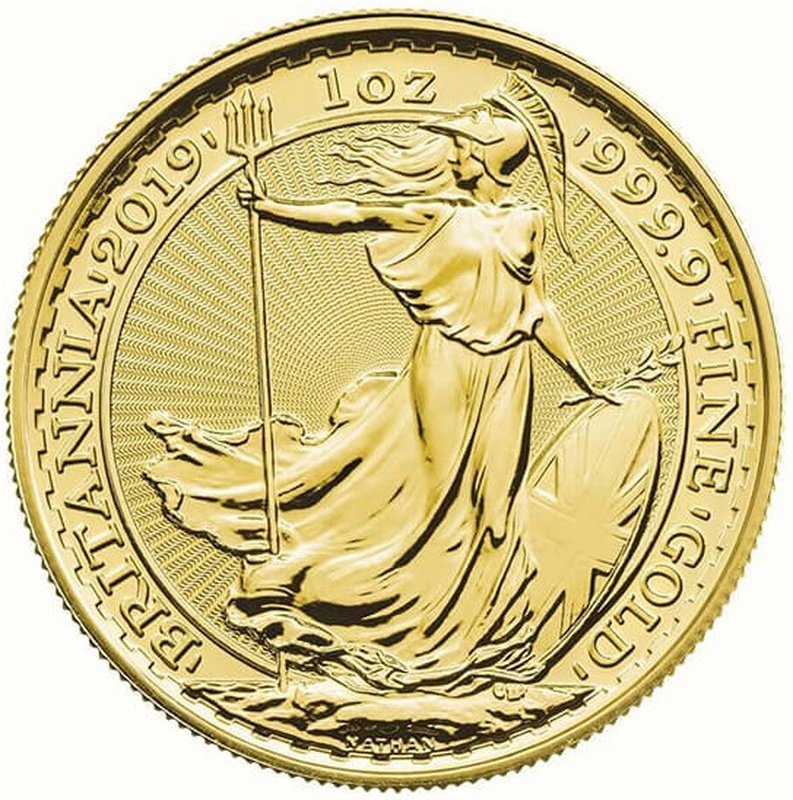