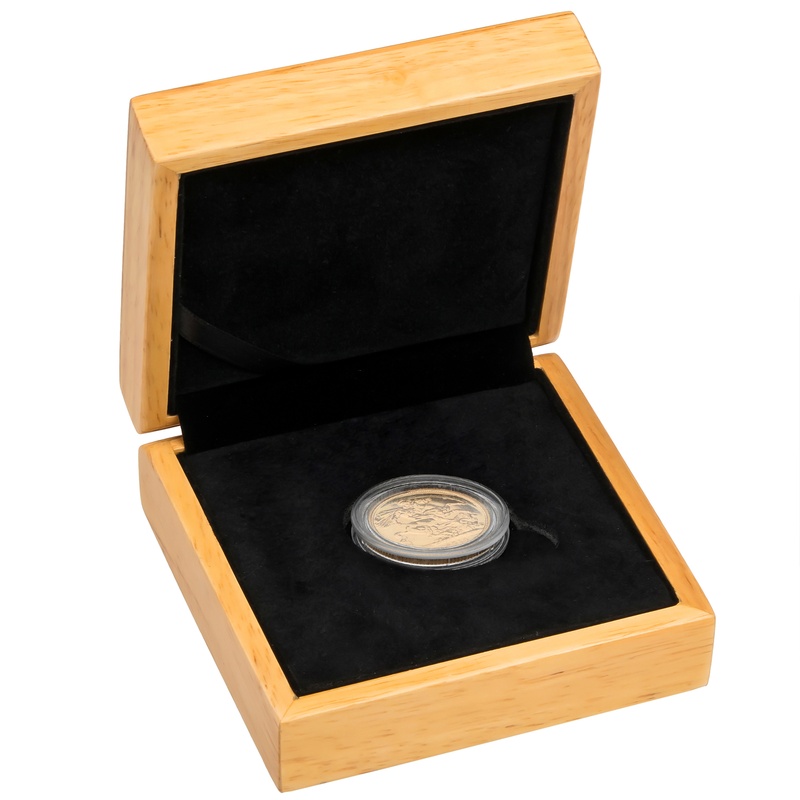 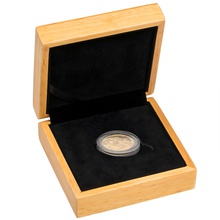 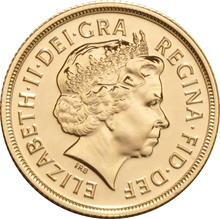 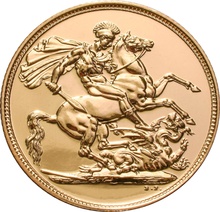 Coins bearing the Queen's fourth portrait will show her wearing the Queen Mary button stud pearl earrings and the Girls of Great Britain and Ireland tiara. The portrait image is the largest of Queen Elizabeth II's five portraits.

The reverse of the coin says ELIZABETH II DEI GRA REGINA FID DEF which, translated from the latin Dei Gratia Regina means 'By the Grace of God, Queen'. The FID DEF ending means 'Fidei defensor' or Defender of the Faith - a nod to the fact that the Queen is officially the Supreme Governor of the Church of England.

The sculptor, Ian Rank-Broadley, explained there was “No need to disguise the matureness of The Queen’s years. There is no need to flatter her. She is a 70-year-old woman with poise and bearing.” He also went on to state that the increased size of portrait reflected her significance in British culture.