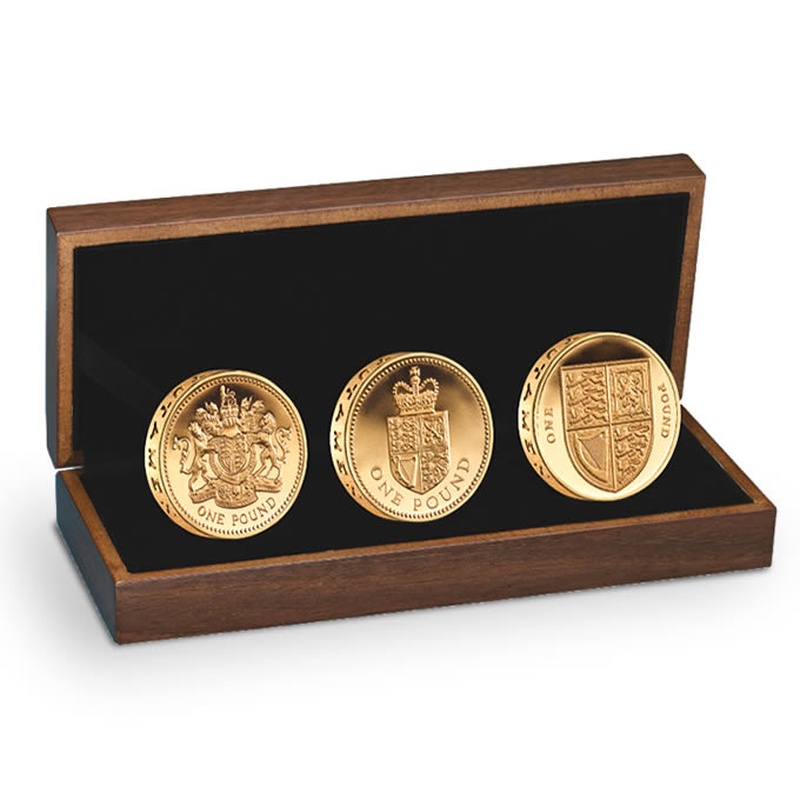 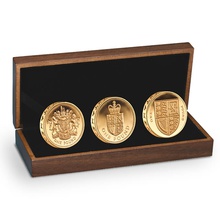 This limited edition presentation set was restricted to 100 sets - the coins themselves are limited to 100 mintage, apart from the Derek Gorringe version which has 300 circulation, so a very rare set indeed. 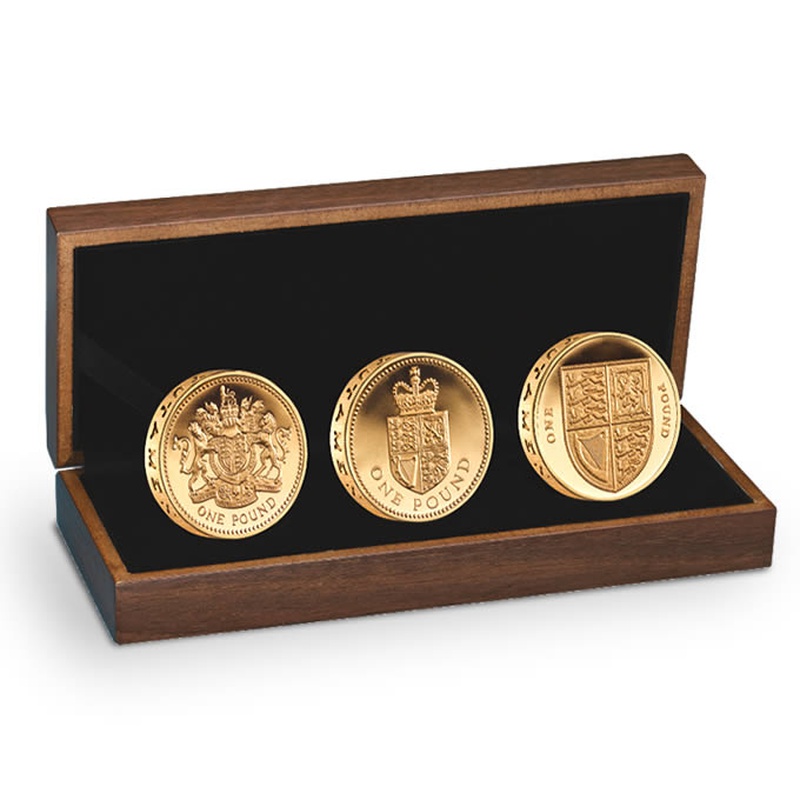