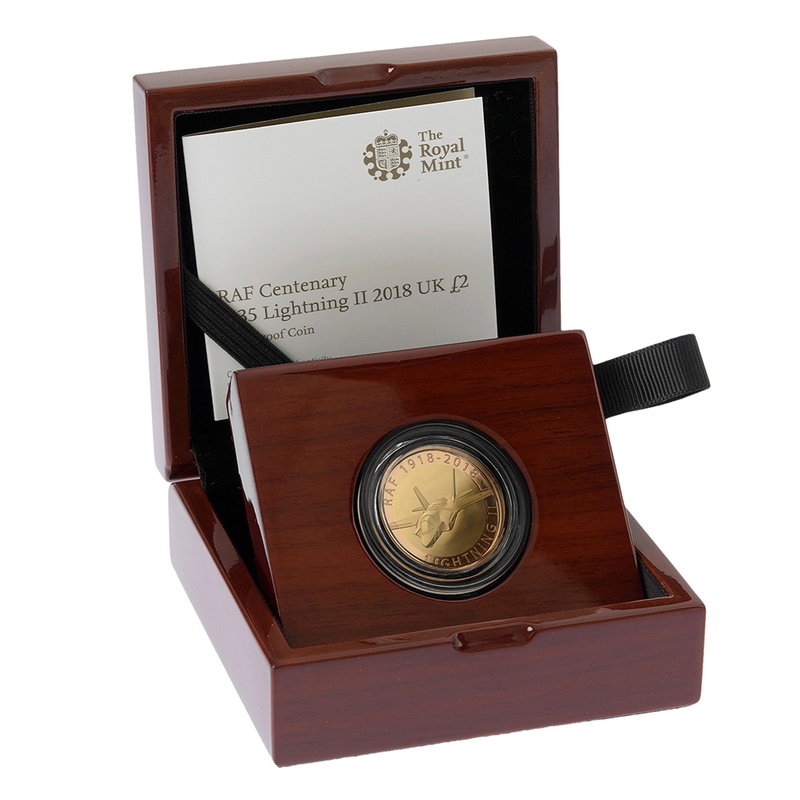 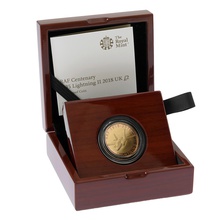 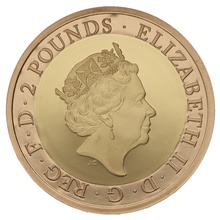 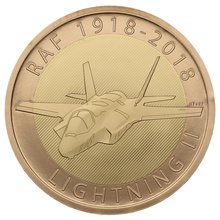 2018 marked the 100th anniversary of the formation of the RAF. The series celebrates iconic aircraft from the history of the RAF, with this coin featuring the F-35 Lightning II which was a short take-off and vertical-landing aircraft for use on aircraft carriers and short airstrips. Each coin in the series has a limited mintage of only 1,000 coins. 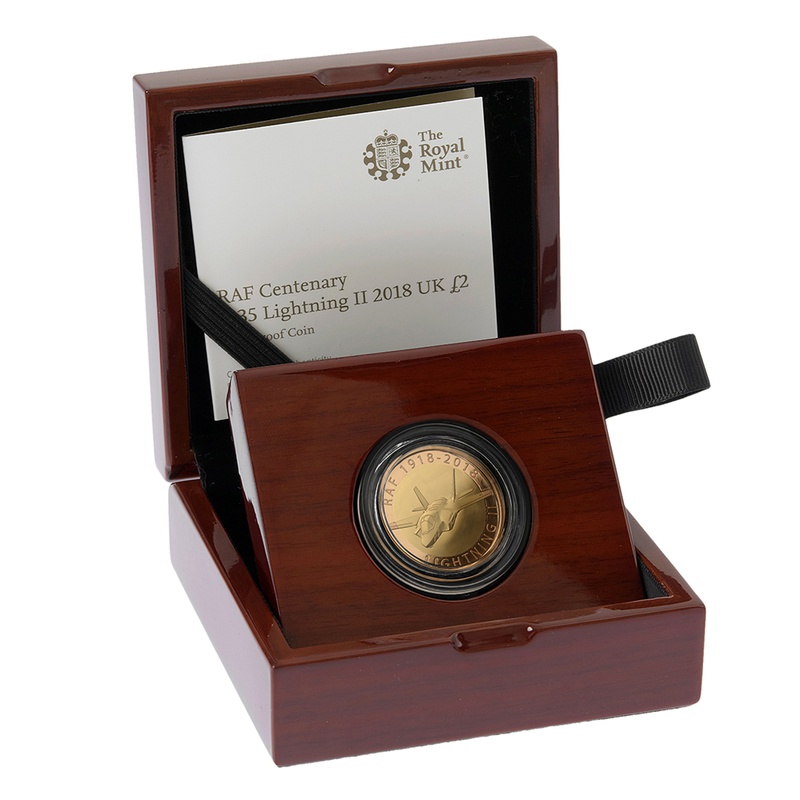